Just found out this song tonight, and I feel super late as it was uploaded yesterday, and there are already more than half a million people who have viewed it, but still… It’s the new Beyonce’ track, and I honestly need a couple of more listens to actually like it a lot,  but oh, the fashion in it! Like is an understatement.  Givenchy Haute Couture, Emilio Pucci, Alexander McQueen, Jean Paul Gaultier… need I say more?

My favourite is the black Jean Paul Gaultier Spring 2011 Couture gown. Divine, even in the smudgy screenshot from youtube  🙂 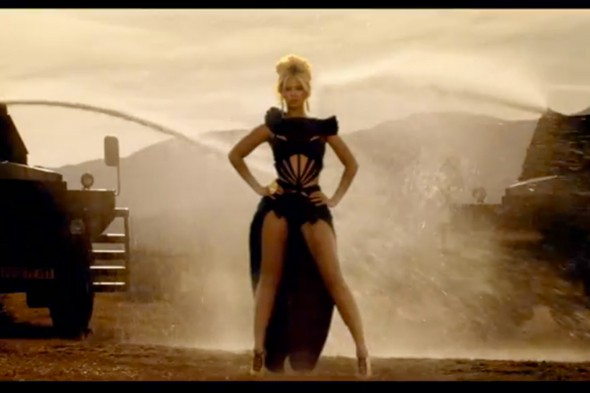 Here are some of the dresses on models and not in motion, for even a more careful look. 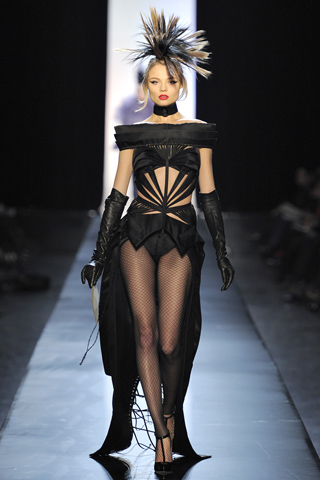 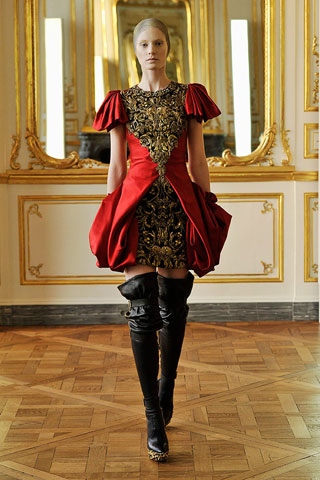 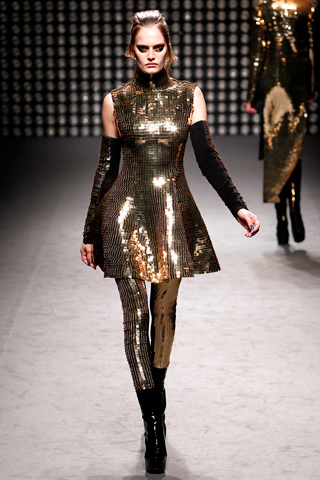 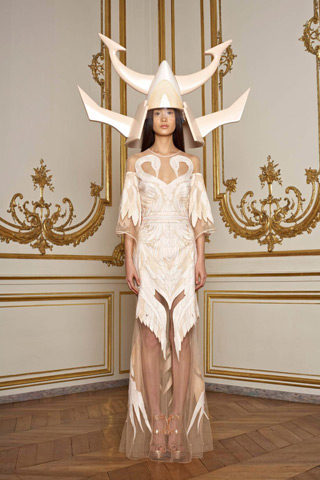 Song of the Day: P!nk – Raise Your Glass