Welcome to this world to Blue Ivy Carter

The gorgeous preganista Beyonce gave birth to her first child yesterday in New York. The little girl is called Blue Ivy  Carter* and was delivered in a privately rented wing (for 1.3 million in green) of Lenox Hill Hospital.

Congratulations to Beyonce and Jay-Z! May the little angel brigs them all the joy in the world!

Revised 9/1/12 *The initial report was that the baby-girl was called Ivy Blue, which is a cute name I must agree. But then today it became clear that the baby is named Blue Ivy. Come on now. Really, Beyonce?!?! Blue Ivy?!  Am I the only one catching a bit of a stripper vibe here?! There is an article that explains the meaning of the name on the Inquisitr , but still… Blue Ivy?!? 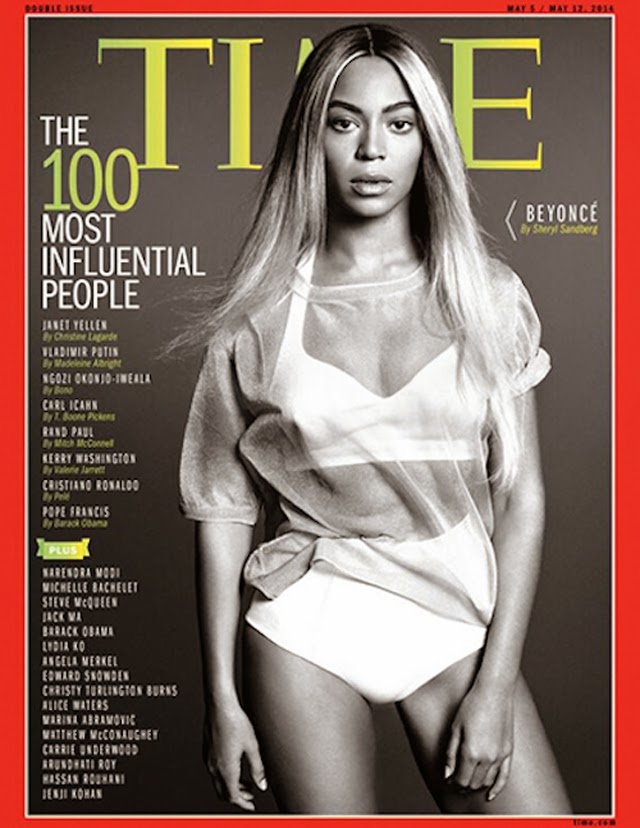