Style and Something Else… Carolina Herrera 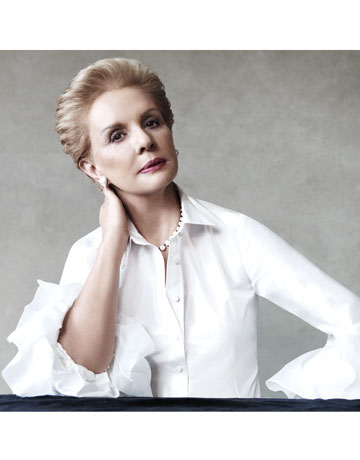 Words of Aileen Mehle, describing Carolina Herrera in a Harper’s Bazaar feature about the designer.

The article reveals the life of the designer, her life in some detail and of course Herrera talks about her friends Andy Warhol, Robert Mapplethorpe and Jackie O.

The namedropping is just wonderful. About Mapplethorpe, Herrera says „He would say, ‘You have to let me photograph you,’ and I would say, ‘Why?’ And he said, ‘Because I’m going to be so famous, and you’re going to be so mad you didn’t!'“ How fab is this? Reminds me a bit of my friends, only that the roles are turned and I am sure they are going to be famous one day 🙂

Herrera is one classy lady, and we as women can only learn style, poise and grace from her. All her qualities are simply put in her collections. 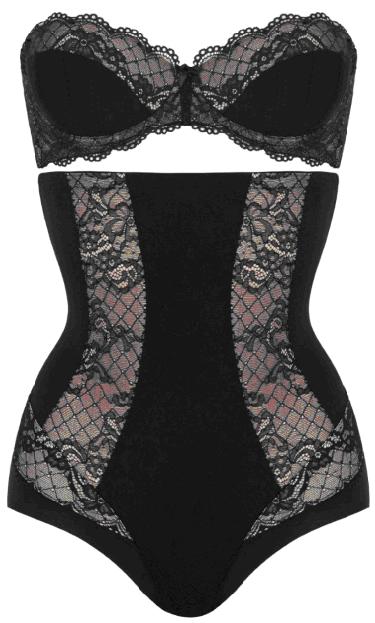 Marks and Spencer is Lingerielicious for St. Valentines