To innovate or not to innovate?!

So what a day, huh? Steve Jobs uncovered the new tremendously cool new product that we all have been waiting for and speculating about, and biting our nails to figure out. Well, here it is: the iPad. As a true geek-wannabe I was watching live streaming from the press conference, and reading several blogs simultaneously, trying to figure it out. Is it truly THAT cool?! Mr. Jobs called it “magical device”, the buzz online was immense, the buzz on Twitter was close to ridiculous… but in the end is it that amazing? Let me start with the name. My first thoughts when I heard it was that it is way too close with iPod, I mean it is just a-typo-away to mess them up… but then… it got renamed very fast, because it really sounds like a female hygiene product…Yeah, pretty bad name dear Apple people. It is hilarious, though, that on Twitter there was no #iPad trend, but there was #iTampon. And yes.. the jokes are still streaming like a flooded river. I am pretty sure after the developments on Twitter some of the marketing folks were in a huge “ooops, we did not see that coming!” state of mind. It is quite rough start, I shall say, they could have thought better. Especially with the speculations of the iSlate, it is so much more sleek and sophisticated name. But, anyways, the iPad it is.

However, is it really that worthy of all the buzz that was created and circulated for the past few weeks. It was supposed to be revolutionary, and to change the way we all use computers and communicate. Well… kind of disappointing I must say. There are very cool apps, and functions, and it is very mobile… but it terms of innovation and improvements- not so sure. It is described as revolutionary and magical device, but I definitely don’t see pink flying elephants and unicorns jumping out of it. It is just a larger version of the iPod Touch. Really. It has no features that are completely novel, exactly the opposite, it lacks a camera, and 16 gigs are definitely not enough for such a machine, I mean my iPod has more memory, for crying out loud. As Stan said in his blog, perhaps we should expect more in the next version.

How about the price? Steve Jobs said he wants to put it in as many hands as possible, but $500 for the basic, Wi-Fi only, 16 gig version is way too much. It is as much as a little cheapy notebook, if not more. And if you want it all- the high memory, 3G version and the keyboard and stand/cover, it will come close to a $1000, which if you think about is expensive; and on top of that put a monthly fee from a 3G provider for the data and internet… So it is not going to be in my hands, at least for quite a while.

The truth is that, although not super impressed, I think it is a nifty device. It is handy, thin, high quality picture, great for everyday use- movies, games, reading, presentations, note taking in meetings. It is big enough to read on it without straining your eyes and giving up after 3 pages, but small enough for fitting in my purse and carrying around. However it did not deserve all the buzz and talk, speculations and gossip… it is far away from Minority Report, and not that magically revolutionary in any way.

There is much more to be desired, I would love for it to have the writing on the screen feature, of course a camera, voice recorder, and perhaps a cheaper alternative for the monthly data usage from a provider. But in the end it is Apple, and no matter how everybody claims they are disappointed, we will all jump on the bandwagon and come Christmas 2010 the iPad will be the most popular gift, beating the competition in the face of Kindle, X-box, and even the iPod touch. But for the competition of the iPad and Apple product cannibalization on a later note… 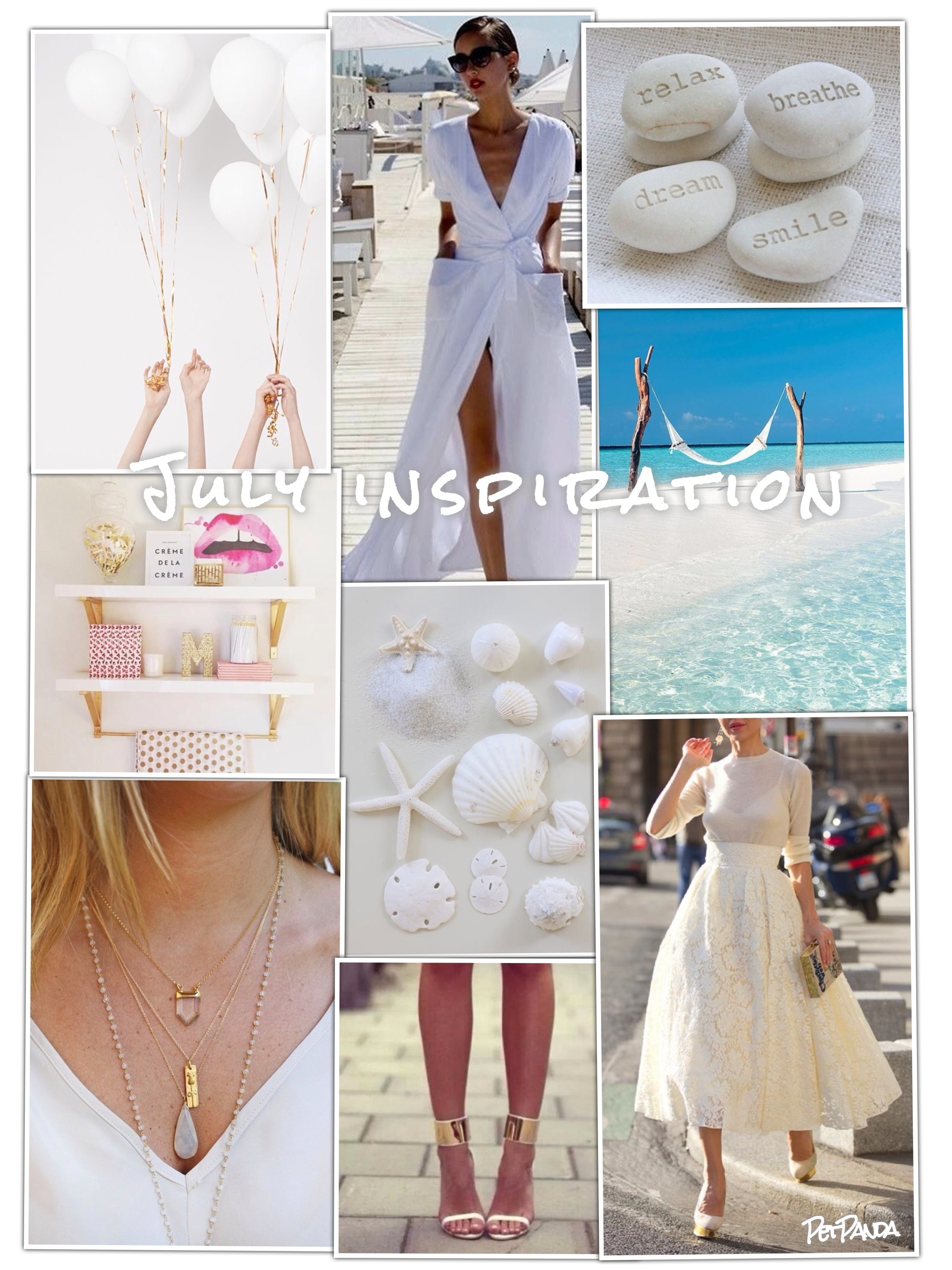 Twitter Almighty- Conan Turns a Michigan Girl Into A Celeb